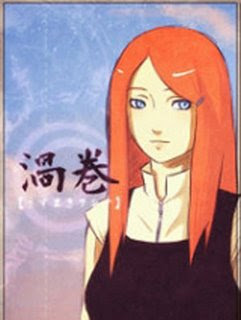 Kushina Uzumaki (うずまきクシナ, Uzumaki Kushina) was the mother of Naruto Uzumaki and the lover of Minato Namikaze.[1] She was a former ninja from the Land of Whirlpool.

Not much is known about her earlier life, only that she originates from, what Jiraiya calls, the former Land of the Whirlpool. She was tomboyish in her youth but became renowned for her beauty in later years. She and Minato Namikaze had a son, Naruto, who during her pregnancy they decided name after the main character of Jiraiya's first book. She is assumed to have died sometime after giving birth to Naruto, as she is referred to in the past tense.

According to Jiraiya, Kushina was talkative and a tomboyish girl. According to Tsunade, much of Naruto's personality (and his style of ninjutsu) was inherited from her. As an adult, she was shown to be very level-headed and cheerful. 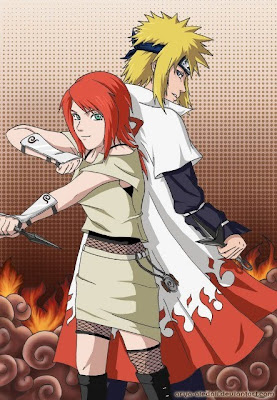 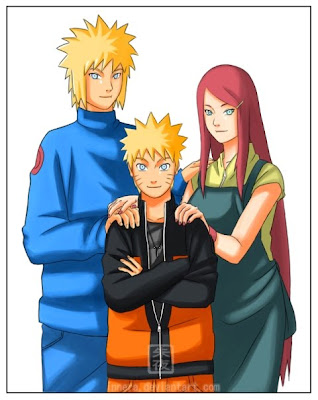 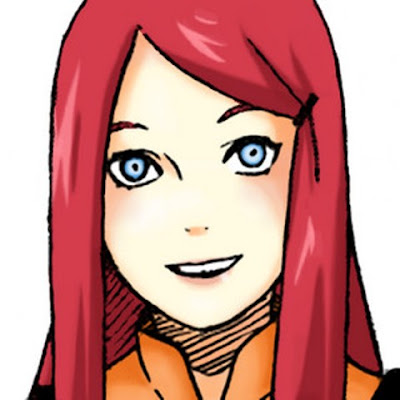 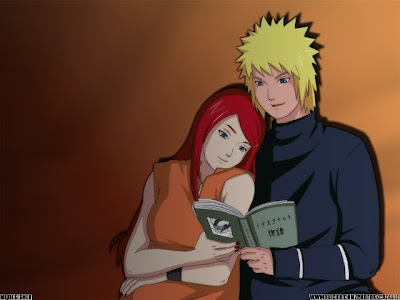 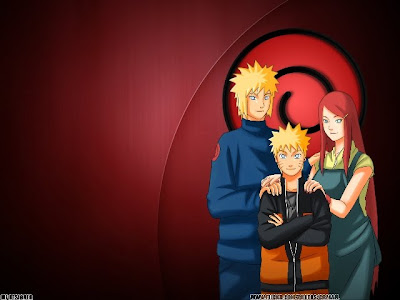 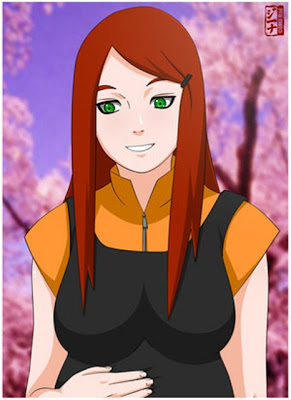